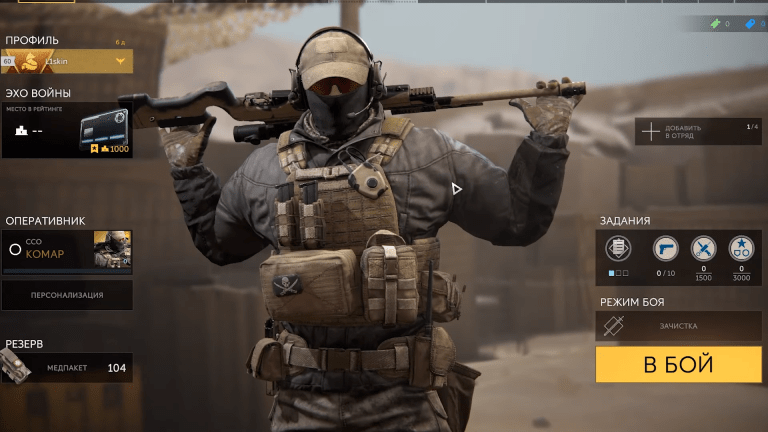 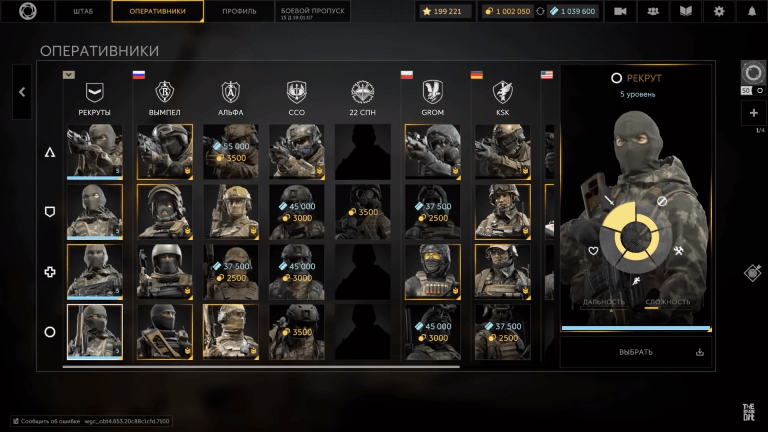 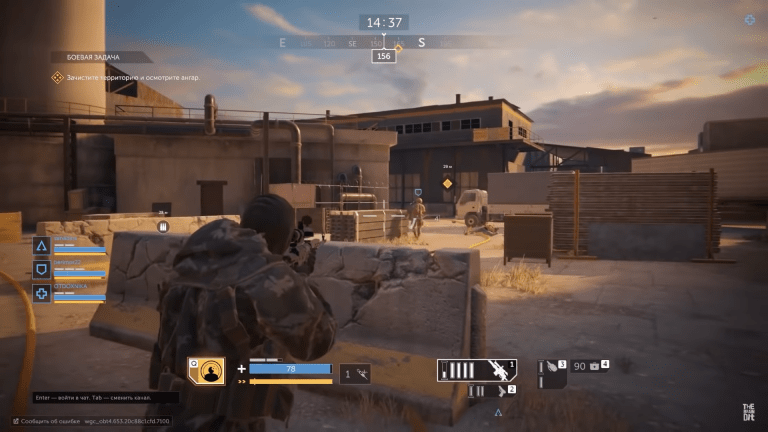 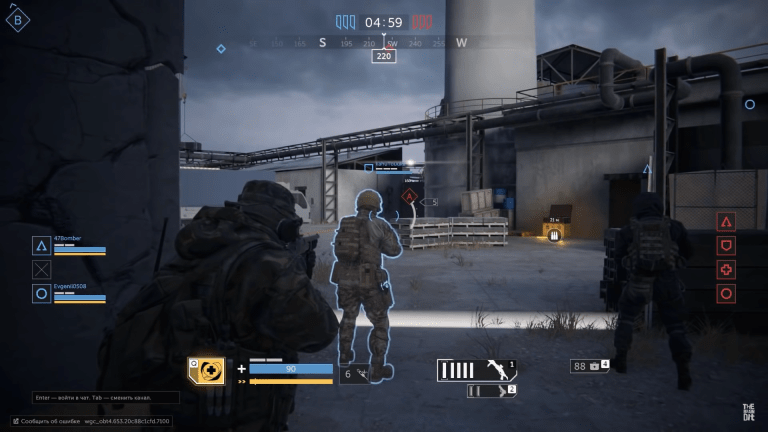 Caliber is a tactical online shooter from the creators of World of Tanks, in which the player has to complete PvE missions and fight with other fighters in PvP modes. There are four classes to choose from: attack aircraft, medic, sniper and support fighter, each of them has unique abilities for fighting. In each class, one can select operatives from combat units of different countries - Russia, the USA, Poland, Germany, Kazakhstan and others.

Two types of PvE missions are offered for the player’s choice - regular and complicated. Depending on this, the tasks change. It is necessary to neutralize the army of bots, to release and evacuate from the shelling of the hostages, to find and neutralize the mortgaged explosives. Each completed task gives a certain amount of experience, which can then be spent on upgrading weapons or special skills. Battles with real players in PvP take place in the form of battles between two teams of four people each. In them there can be only one representative of classes, one round lasts 5 minutes.

The victory is won by the team that eliminates the entire detachment of the enemy or the first to be able to capture the control point. The key to victory is tactical action. The main firepower is the attack aircraft, and the physician is responsible for the health of the team members. A support soldier, armed with a heavy machine gun, covers his squad, and a sniper at a distance monitors the entire battlefield. To achieve the goals, you need to correctly use the strengths of each class and, if necessary, adjust their location on the battlefield. 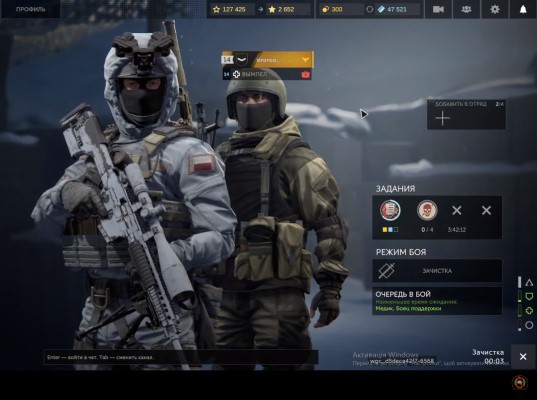